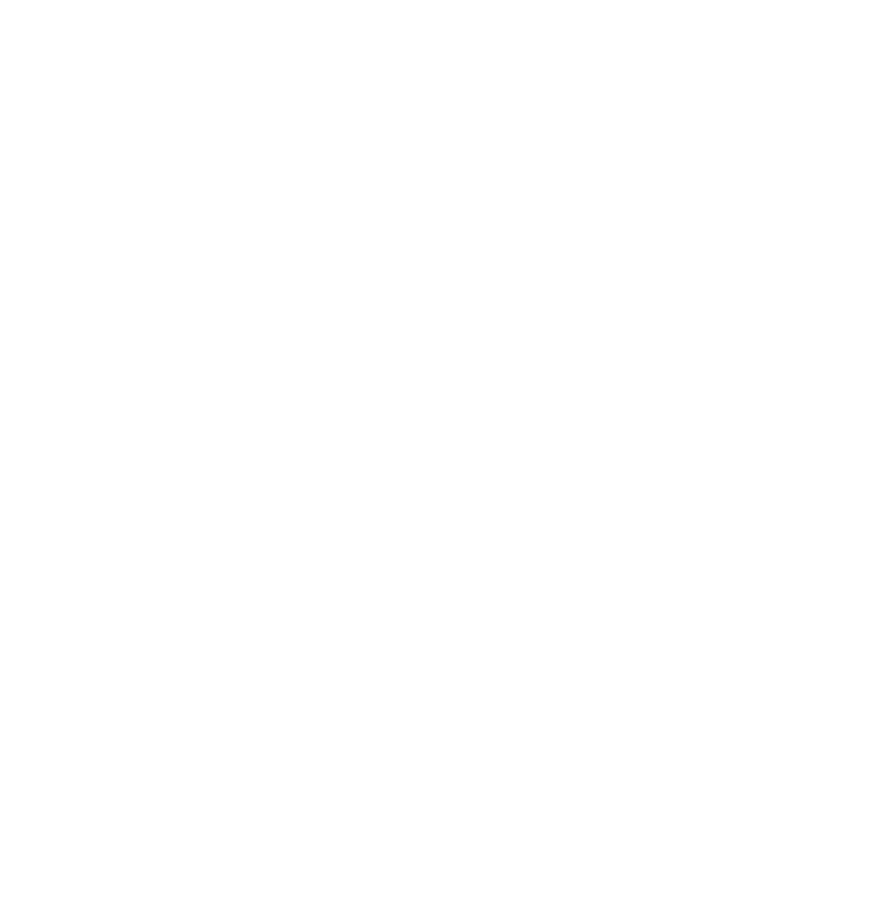 Canadian Interest Rates And Your Mortgage 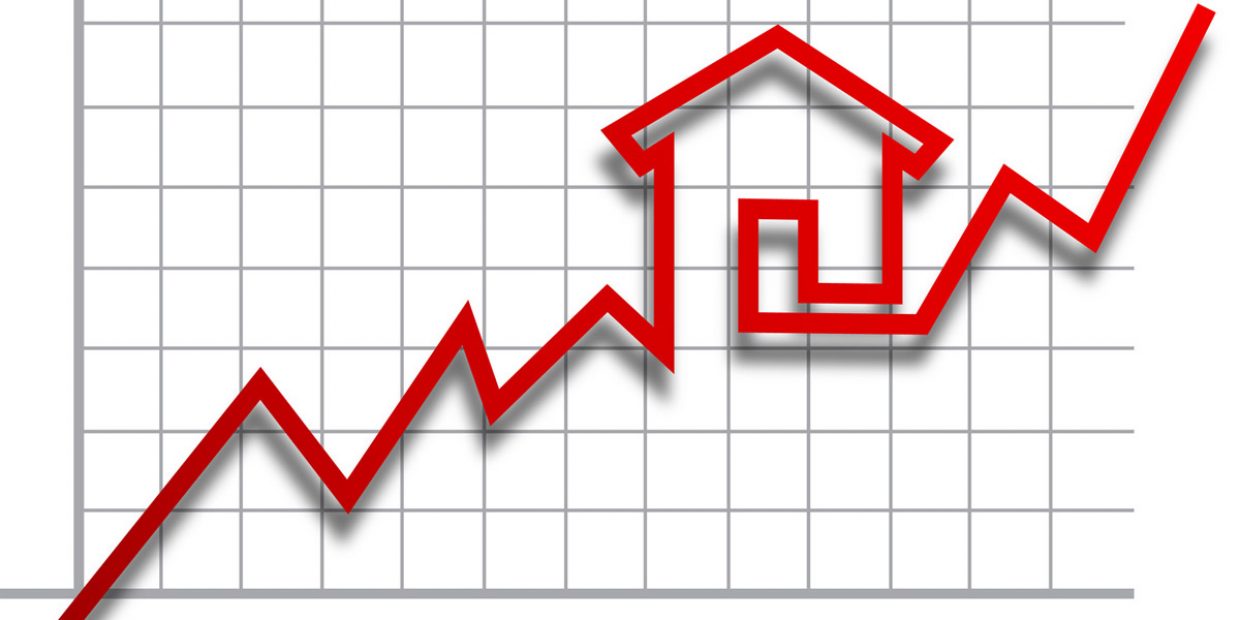 The Bank Of Canada has decided to keep interest rates right where they are. Keeping interest rates the same is good news for borrowers – but is it a good sign for Canada? 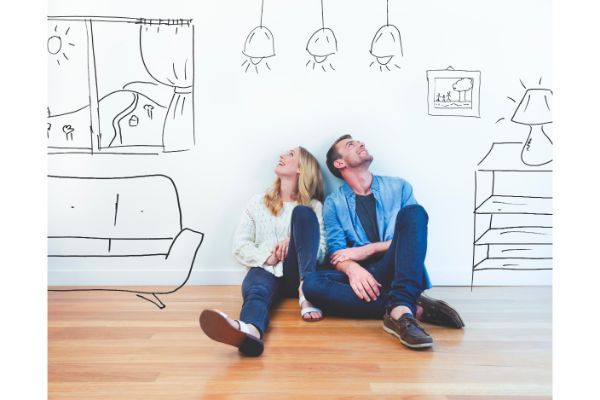 Between July 2017 and October 2018 the central bank hiked the overnight rate five times as the Canadian economy recovered from a weakened energy sector.

Interest rates were speculated to continue to increase but since the fall, The Bank Of Canada has a hands off approach in the weaker than expected performance from the Canadian economy in the fourth quarter.

It is now expected that the central bank will continue to sit on the fence and take a path of inaction.

There has been speculation about positive signals coming from the housing market.

“Although there have been some positive signals from the housing market in recent months, the very low level of new home sales suggests that housing starts will drop sharply in the second half of the year, weighing on residential investment,” states Stephen Brown, the senior Canada economist for Capital Economics, an economic-research firm.

And then there’s the global Canadian backdrop, which is riddled with trade wars and how the Canadian economy performs will depend, at least in part, on international relations. Given that the USA and China are waging war against each other, Canadians will feel the brunt of it.

Given the new interest rates – and five-year fixed-rate mortgages being the most popular type of mortgage the next couple of years are going to be an important year for the housing market.

As always, if you need help buying or selling your house please do not hesitate to contact Gregg Bamford or Ryan Bamford